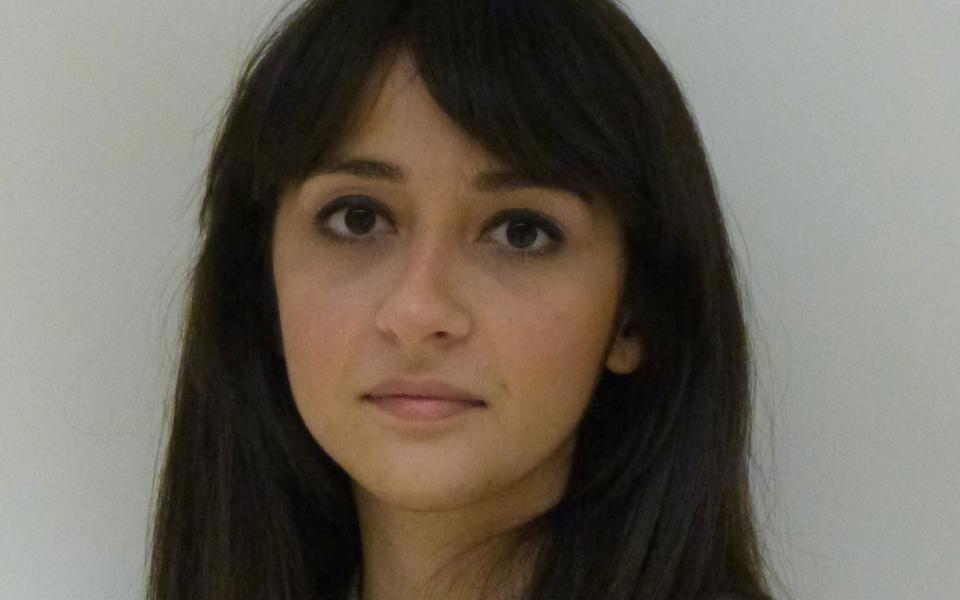 Maya Goodfellow is a writer, researcher and academic whose new book, Hostile Environment, scrutinises why it is that migrants have become the scapegoats of contemporary mainstream politics.

The UK government defines the aim of its immigration policy to be the creation of a “hostile environment, ” while refugees drown in the Mediterranean and Britain votes to leave the EU against claims that “swarms” of migrants are entering the country.

Studies show that immigration is not damaging the UK’s economy, or putting a strain on public services, yet concerns about immigration are deemed legitimate across the political spectrum, with few exceptions. How did we get here?

Maya Goodfellow will offer a compelling answer in this talk, chaired by Iyiola Solanke, Chair in EU Law and Social Justice at the University of Leeds. Drawing on Hostile Environment, she argues that distinct forms of racism and dehumanisation have directly resulted from immigration policy, and reminds us of the human cost of concessions to anti-immigration politics.

This latest in the DARE Liberty Lectures series produced by Opera North and the University of Leeds is programmed as part of Ilkley Literature Festival 2019. It complements The Greek Passion on Opera North’s mainstage, and the company’s engagement with Theatre of Sanctuary.

DARE Liberty Lecture in association with the University of Leeds

Julia Holter: The Passion of Joan of Arc