Violetta’s high-life is about to turn upside down…

A Parisian courtesan, to her surprise, falls in love. But she cannot escape the consequences of her past life, and circumstances conspire to force her to sacrifice what may be her only chance of real happiness.

Verdi poured some of his most heartfelt music into this intimate story of family tensions, blighted love and a society rotten with hypocrisy. The result is one of opera’s most profoundly moving masterpieces, both angry and tender. Director Alessandro Talevi and designer Madeleine Boyd set this riveting production of La traviata in Belle Époque Paris.

Violetta, a famous courtesan in Parisian high society, is hosting a luxurious party to celebrate her recovery from tuberculosis. At the party she meets long-term admirer Alfredo Germont.

Alfredo finds a moment alone with Violetta and confesses his love for her. She rejects his advances, but as he is about to leave, she gives him a flower and asks him to return when it has wilted.

Alfredo and Violetta have fallen in love and are living together in a country home outside Paris.

Unexpectedly Alfredo’s father, Giorgio arrives and demands Violetta break off their scandalous relationship for the sake of his family. Violetta writes a farewell later to Alfredo and leaves for a party in Paris.

Alfredo reads the letter and sets off to Paris in a rage, suspecting the Baron is responsible for their separation.

At the party, Violetta is surprised to see Alfredo at the gambling table as she arrives with the Baron. Fearful the Baron’s anger will lead to a deadly duel, Violetta asks Alfredo to leave and denounces her love for him.

Enraged by the rejection, Alfredo confronts Violetta and humiliates her in front of all the guests.

Violetta’s tuberculosis has worsened. She will not live for much longer. Giorgio has sent a letter, he tells Violetta he has revealed the truth behind their separation to Alfredo and asked him to forgive her.

Alfredo arrives. The lovers are reunited. But it is too late, a moment later Violetta dies in his arms. 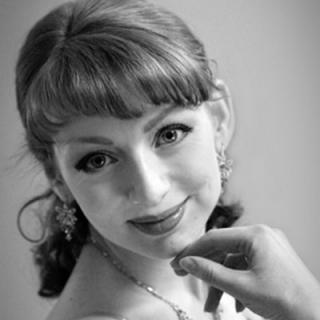 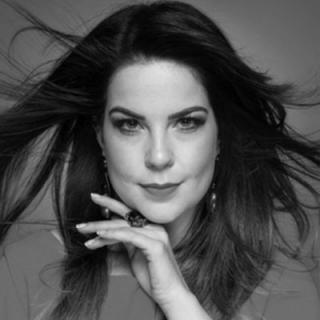 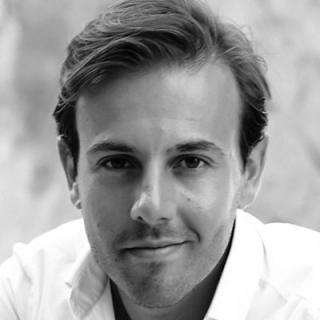 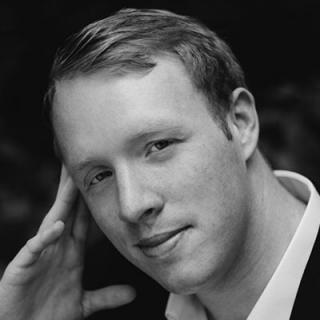 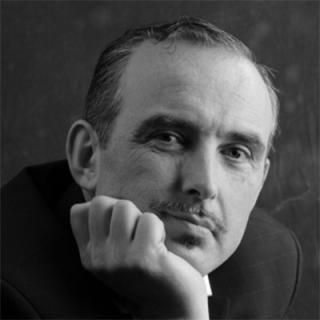 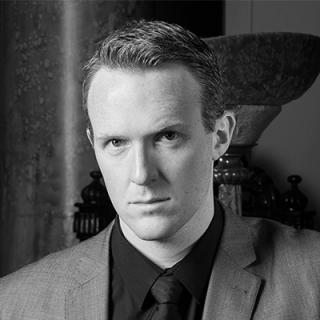 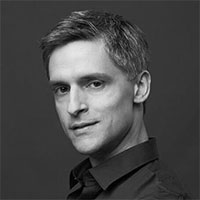 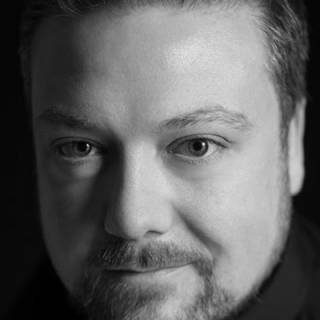 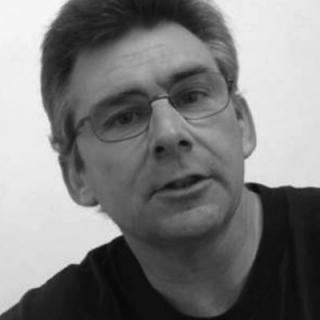 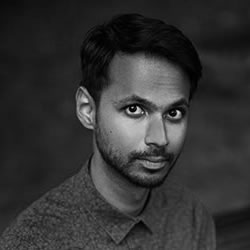 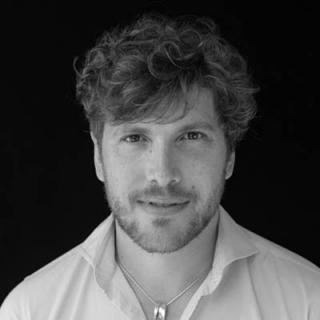 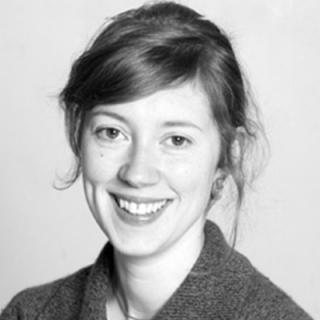 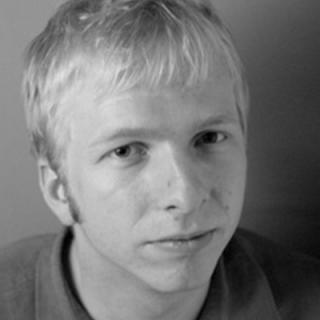