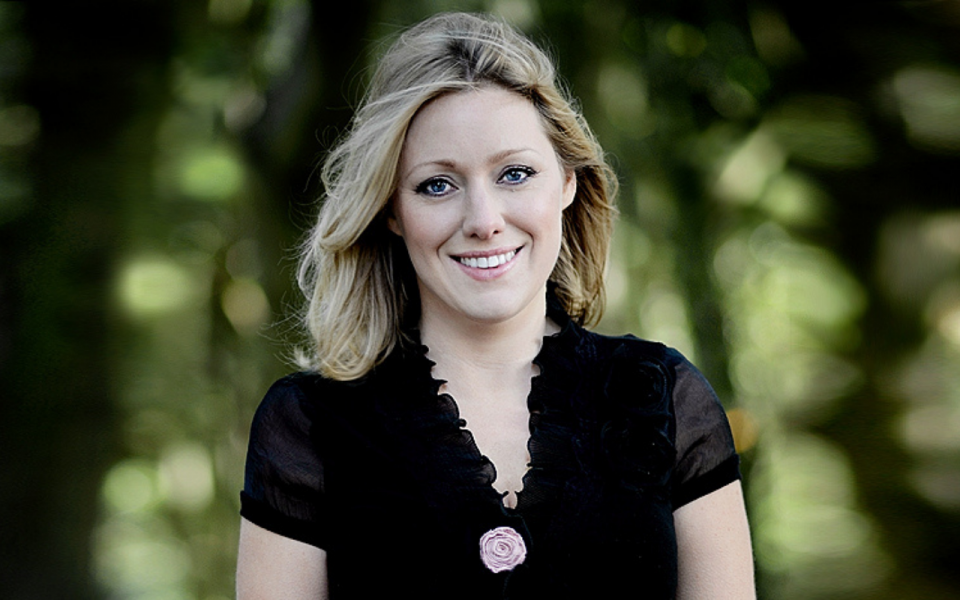 Mahler began work on his Second Symphony in 1888, but could not find a path to resolution until he heard a setting of Friedrich Gottlieb Klopstock’s poem ‘The Resurrection’ at the funeral of his great ally, the conductor Hans von Bülow: “Rise again, yes, you shall rise again / My dust”.

“It struck me like lightning, this thing, and everything was revealed to me clear and plain”, wrote the composer. For the final, ecstatic movement, he added four verses of his own on the theme of redemption and resurrection to Klopstock’s text.

“The whole thing sounds as though it came to us from some other world. I think there is no one who can resist it. One is battered to the ground and then raised on angel’s wings to the highest heights.” — Gustav Mahler (1895)

The evening offers the perfect note on which to pause Leeds International Orchestral Season in its much-loved home, prior to the Town Hall’s extensive refurbishment.

Under 26? Save money on last minute tickets for £5 in the seven days before the concert.

Error with this block: Cast