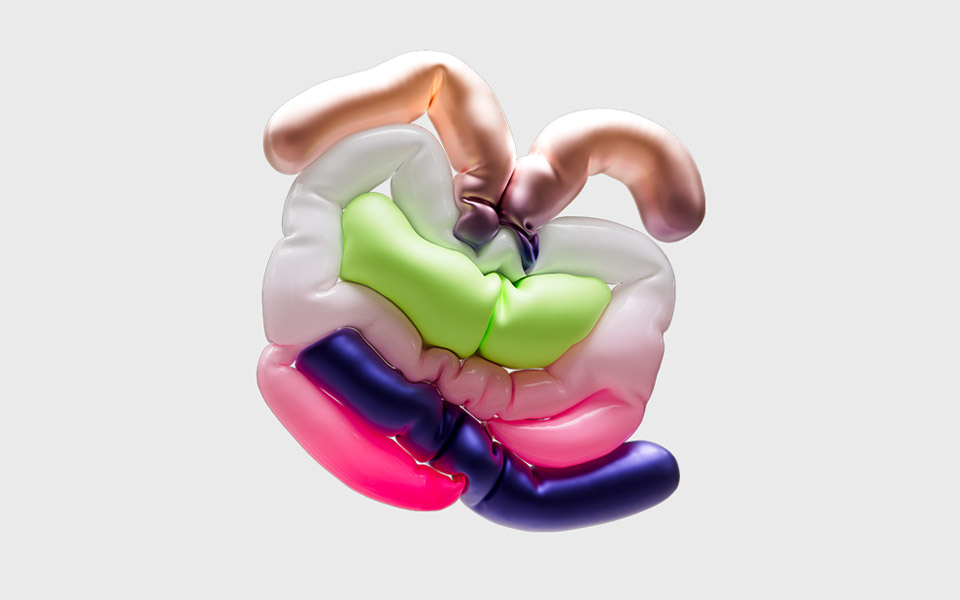 LIFI22: How Do We Talk About Mental Health?

Bryony Gordon is an award-winning journalist, author, mental health campaigner and podcaster. She is the writer of five Sunday Times bestselling books, including No Such Thing As Normal, Mad Girl and Glorious Rock Bottom. In 2016, she founded Mental Health Mates, a national network of peer support groups.

Luke Ambler is a former professional rugby player, dad, entrepreneur and an award-winning mental health campaigner. In 2016 he co-founded the national peer support network, Andy’s Man Club. Raw and real, Luke is one of a kind. His own challenging experiences led to the ‘What’s Next?’ theory that now underpins his approach to life.

Actor and director, David Harewood MBE, is best known for his roles in Homeland and Supergirl, and is currently starring in Best of Enemies at the Young Vic. As well as further TV roles in Robin Hood and The Night Manager, and appearances in films such as Blood Diamond and Tulip Fever, David has also voiced popular video games including Call of Duty.

Chief Executive at the Centre for Mental Health, Sarah Hughes works with the UK government and high-profile organisations on mental health policy and practice. Sarah is passionate about her subject and believes it equality is possible by drawing on evidence we already have about what works and paying careful attention to people’s lived experience.

As one of the UK’s best loved television personalities, Gail Porter is a regular TV panellist, presenter, narrator and comedy performer with a passion for body positivity. A former model whose struggle with alopecia has left her completely bald, Gail is a powerful, authentic voice on topics from diversity and acceptance to healthcare and current affairs.

LIFI22: How Do We Talk About Mental Health?
Book Now