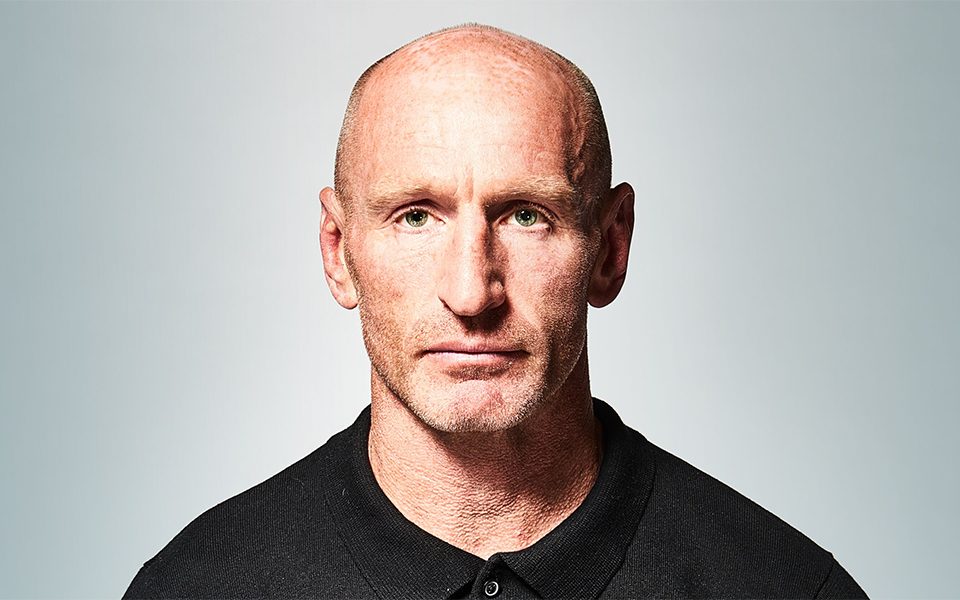 LIFI22: Does Sport Have A Social Duty?

The Marcus Rashford effect has raised questions about the role of sport within society.

Is giving back integral to the DNA of sport? Are sports personalities best placed in highlighting important social issues?

Gary Bennett MBE is an English former professional footballer and anti-racism activist. He was one of the first players to participate in the Show Racism the Red Card campaign. In 2022, Gary was appointed Member of the Order of the British Empire (MBE) for services to anti-racism in football.

Baroness Tanni Grey-Thompson is one of Britain’s greatest athletes. With 11 gold medals, four silvers and one bronze she is acknowledged as one of the most gifted and courageous sportswomen of her generation. Since retirement Tanni has gone on to play a prominent role in public life focusing on sport, disability, health, welfare and youth.

Serial entrepreneur Simon Jordan made his fortune in the mobile phone industry, building his company from scratch. In 2000, he sold The Pocket Phone Shop for £75 million, aged 32. He bought Crystal Palace FC the same year, becoming the youngest ever owner of a Football League club. He is also an author, presenter and restaurant owner.

Gareth ‘Alfie’ Thomas CBE is a former professional rugby union and league player. He was Wales’ most capped rugby player until 2011, and remains the world’s twelfth highest scorer. As rugby’s only openly gay player, Gareth is an admired campaigner and role-model, an ambassador for Stonewall and a passionate supporter of Childline.

Broadcaster, journalist, creator and campaigner, Charlie Webster has worked globally for major TV networks such as BBC and Sky. Her journalistic and storytelling skills have been widely recognised. She is a special ambassador for Malaria No More and advocates for mental health and domestic abuse charities. Charlie leads from behind the camera as well as in front.

LIFI22: Does Sport Have A Social Duty?
Book Now