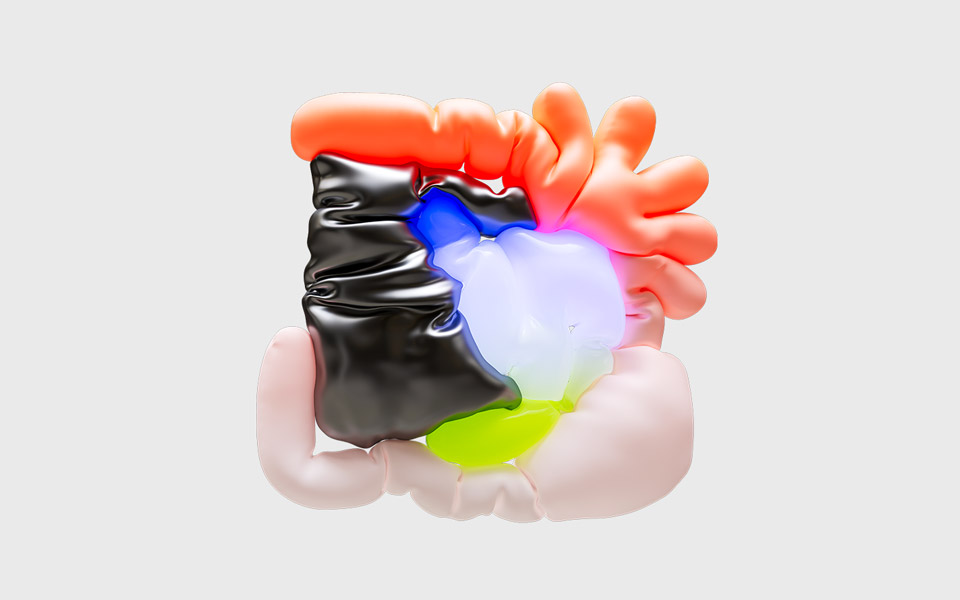 LIFI22: What Can You Laugh About?

In a society where cancel culture is widespread and language censored, where exactly should we draw the line between comedic expression and just downright offensive?

Critically acclaimed comedian and host of Vice’s Hate Thy Neighbour and Sky’s Never Mind the Buzzcocks, Jamali Maddix’s unique voice and style come from the sharp perspective of a comic well beyond his years. His last tour sold out shows across the globe, playing the UK, Europe, Asia, Australia, and North America.

Ayishat Akanbi is a London-based writer, cultural commentator, fashion stylist and photographer. She’s worked with a wide range of high-profile people and brands, and her book, The Awokening, is to be published in 2022. With a belief that personal style should be universally accessible and a passion for making politics more engaging for young people, Ayishat has an influential voice in both the academic and the creative spaces.

Rosie Jones is a comedian, actress and regular on hit comedy shows from Live at the Apollo to Mock the Week and 8 Out of 10 Cats Does Countdown. Having started her career as a TV researcher and scriptwriter, Rosie has recently signed a two-book deal with Hachette Children’s Group.

As a rare right-wing comedian, Geoff Norcott is a unique voice in British comedy. Geoff has appeared on Live at the Apollo, Mash Report and Mock the Week. He’s built a significant following with sell-out Edinburgh runs and national tours. His first book Where Did I Go Right?: How the Left Lost Me was published in 2021.

LIFI22: How Do We Talk About Mental Health?

LIFI22: What Can You Laugh About?
Book Now