This event has been postponed to a future year. With over 130 musicians on stage, it will not be possible to produce this work with social distancing in place for performers. We are firmly committed to performing Parsifal in a future year once this scale of performance becomes feasible.

To replace Parsifal in 2021, we will present a specially devised evening of music from Wagner’s Ring, using Jonathan Dove’s orchestrations, conducted by Richard Farnes and featuring singers who were to appear in Parsifal.

Existing ticket bookers for Parsifal  will be contacted by each venue’s box office  with options for a credit, to make a donation or receive a full refund as soon as possible.

Uncover the tale of the knights who guard the Holy Grail

Amfortas, lord of the Grail knights, suffers physically from a wound inflicted upon him by the sorcerer Klingsor, and spiritually from the burden of sin: he allowed himself to be seduced in Klingsor’s magical realm by a beautiful woman. With no cure to be found, the community of the Grail is threatened with disintegration. The only hope lies in a prophecy: that one day all may be redeemed by an innocent fool made wise by compassion.

Wagner said that Parsifal was his ‘farewell to the world’, and so it proved. It was his final opera, and the overwhelming power and beauty of his music reaches new heights of intensity in this work. This concert staging will be conducted by former Music Director Richard Farnes, whose performances of the Opera North Ring cycle in 2016 met with universal acclaim.

Save with…
Under 30s membership
Try it ON membership

Supported by the Parsifal Circle 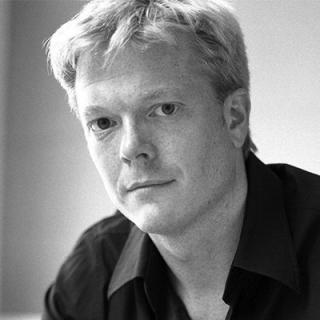 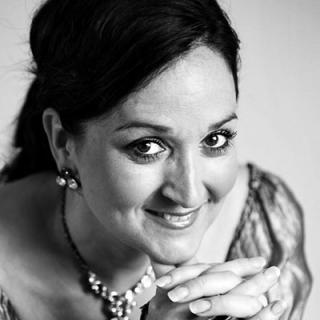 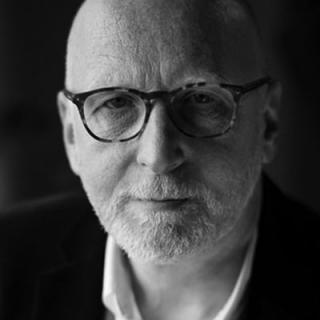 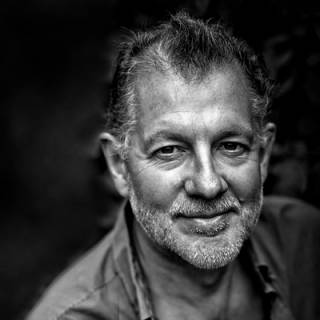 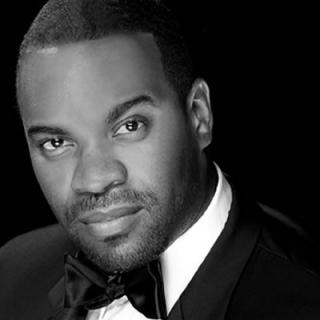 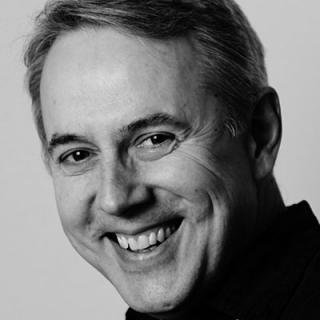 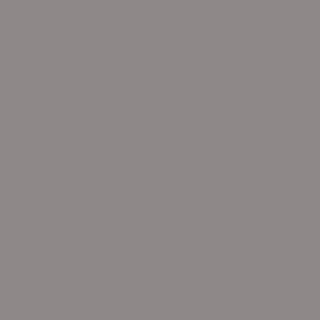 A forest near the home of the Grail

Gurnemanz, the eldest Knight of the Grail, wakes his young squires for prayer. Amfortas, the King of the Grail Knights stumbles in, he has been injured by his own Holy Spear…

A wild woman named Kundry announces she has the cure to his non-healing injury – a vial of balsam. They do not trust her as they believe her to be a witch, but they take the potion.

Amfortas was given guardianship of the Spear, but had it taken from him by a woman sent by the sorceror Klingsor. Klingsor took the Spear and stabbed him.

A young man is captured for shooting a swan with a bow and arrow in this holy land. Kundry reveals to the Knights that the man’s mother has forbidden him to use a sword, fearing he would meet the same fate as his father – the knight Gamuret, who was killed in battle.

Amfortas is wracked with shame and guilt as he lost the Spear due to his own lust. Amfortas reveals the Grail as the Knights settle down to feast. The young man is transfixed by the Grail and cannot look away.

Klingsor summons Kundry, his slave. She is now transformed into the form of the alluring woman, as she once seduced Amfortas. Klingsor asks Kundry to seek out the young man Parsifal and seduce him.

The young man finds himself in a wondrous garden, surrounded by beautiful and seductive flower maidens. The maidens fight for his devotion. A voice breaks him from his trance, ‘Parsifal’ his mother calls. He wakes to find himself in the company of Kundry.

Kundry taunts Parsifal, revealing parts of his terrible history. Kundry kisses Parsifal and he recoils in pain, the wounded King’s pain burns his side – he cries Amfortas’ name.

Furious her plan failed, Kundry begs for Parsifal’s compassion and forgiveness. She has been cursed for centuries, unable to rest. Parsifal is unrelenting.

In a fury, Kundry curses Parsifal and calls on her master to help her. Klingsor throws the spear at Parsifal, but it stops mid-air above his head. He takes the Spear and gestures the sign of the cross; the castle and enchanted garden crumble to the ground.

Many years later, in the domain of the Grail

Gurnemanz spots a figure approaching from the forest, clad in armour and armed. The figure removes his helmet and reveals himself as Parsifal.

He tells Gurnemanz of his long journey back to the Grail. The curse Kundry put on him meant that he could never find the right path back, until now. He has been searching for years.

Kundry is discovered in the forest, Parsifal baptises her and absolves her of her sins.

Amfortas is despairing at the death of his father Titurel, he wishes to join him in the afterlife. He vows never to reveal the Grail again. He commands the knights to kill him and end his suffering.

Parsifal enters at this moment, stepping forward with the only thing that can heal him – the Holy Spear. He touches the Spear to Amfortas’ side. Parsifal commands the unveiling of the Grail. All present kneel before him, Kundry, now released from her curse, sinks lifeless to the ground.

This event has been cancelled