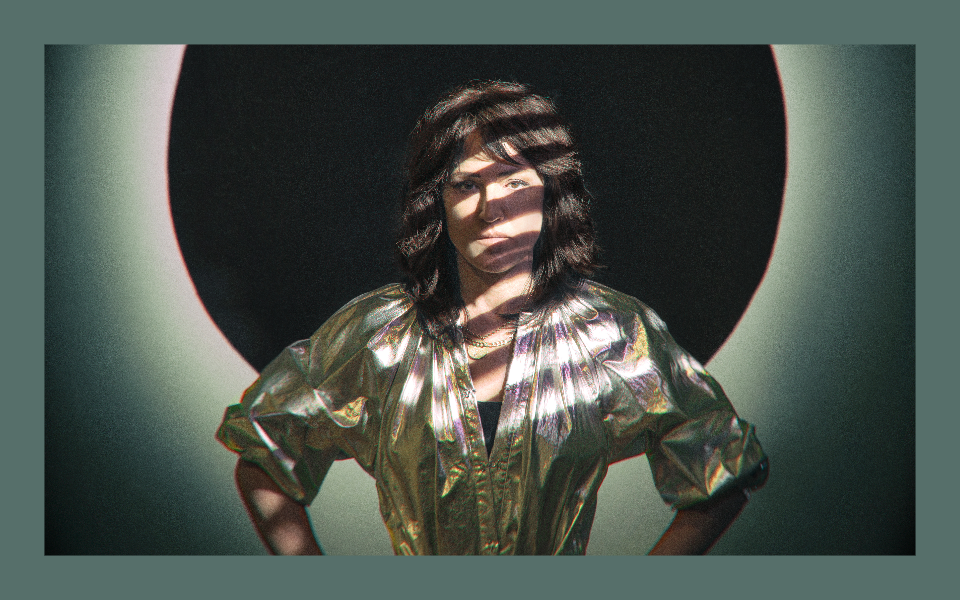 Joan As Police Woman returns with her incredible band and acclaimed new album The Solution Is Restless.

Crossing musical genres effortlessly, Joan Wasser’s music has been described as “soulful adventurism – a voice so wondrous and moving it makes everyone else’s seem ordinary and mundane” (The Guardian).

The raw material for her latest album was captured at an all-night session in Paris with the late, great Tony Allen (Fela Kuti) and Dave Okumu (The Invisible). As the pandemic began, Joan began to work with the recordings, contemplating the passing of her beloved mentor Hal Willner, and then the death of Allen himself. “As my world became undone, I focused on creating the new album from the Paris collaboration”, she says. Built on Allen’s unmistakable rhythms, the result is a fitting tribute to the Afrobeat legend.

For this live show Joan will be handling vocals, guitar and keyboards with Parker Kindred (Jeff Buckley, Antony & The Johnsons) on drums and vocals, Benjamin Lazar Davis (Cuddle Magic) on electric bass, samples and vocals and Eric Lane on keyboards and saxophone.